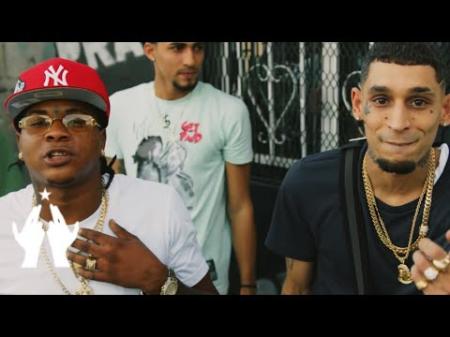 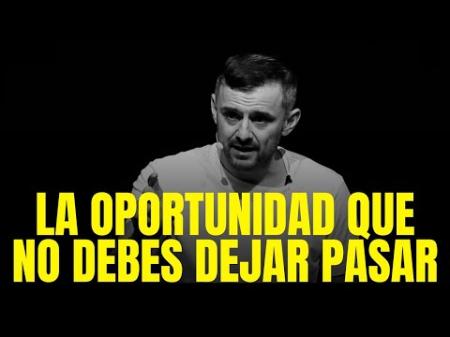 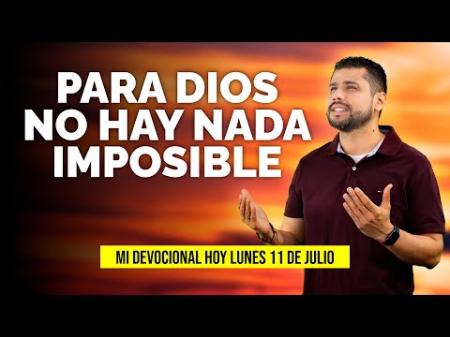 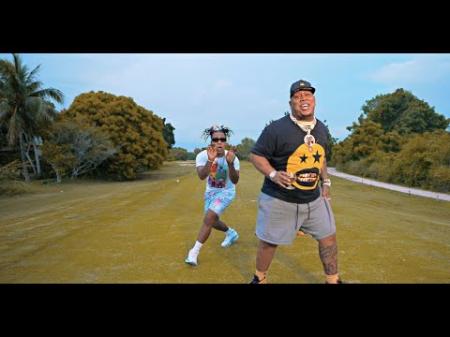 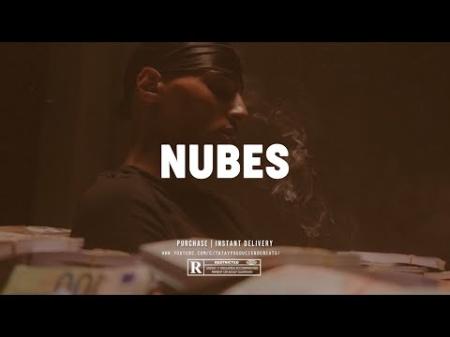 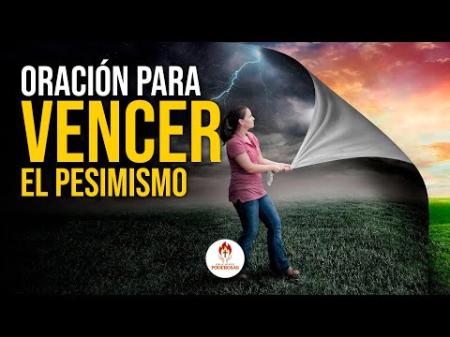 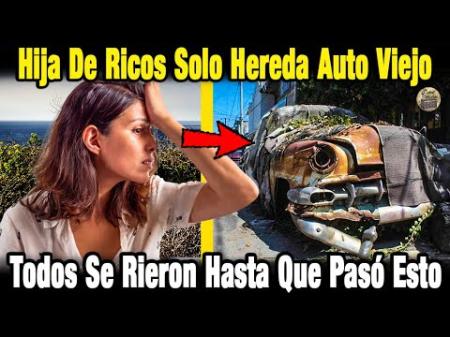 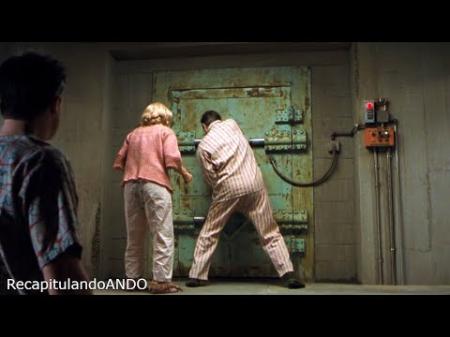 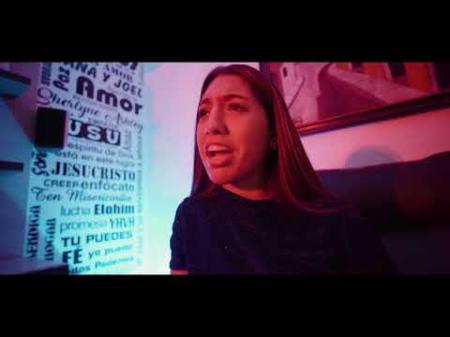 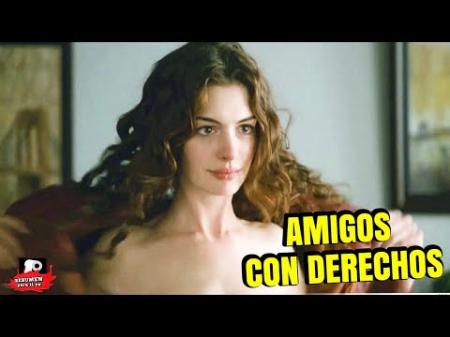 Prisoners are dying at the Ogden Correctional Institution, a prison where a corrupt Warden has taken justice and business into his own hands. In the bowels of this prison, an underground fighting society has been formed. The Circuit is flourishing until investigative reporter Nicole Kent is thrown into the mix, and into Pike's cell where she is viciously attacked and left for dead. Enter Dirk Longstreet. Dirk, who was once a fighting champion on the Eastern seaboard circuit, now has to sit idly by as his girlfriend fights for her life. Dirk decides to fight for revenge.